Morgan Verkamp has extensive experience handling defense contracting and procurement fraud matters. We have litigated cases involving Chinook helicopters, nuclear submarines, F-18 and F-22 fighters, counterfeit Chinese microchips, and jet-engine components. Our team, which includes former government attorneys and a former federal agent who worked for the Department of Defense for decades, has had many successes bringing and resolving defense fraud cases. Our cases are noteworthy both for the financial recoveries and for the changes in conduct which have saved the lives of an untold number of American soldiers, sailors, Airmen and Marines.

The False Claims Act was born in the midst of the Civil War. The Union Army was paying for gun-powder but receiving sawdust, and buying fit horses and receiving sick mules. President Lincoln realized that the future of the nation hung on stopping fraud. He understood that the government could not flush out all of the bad actors on its own – it needed help from insiders who would report the conduct. So, he established the False Claims Act to enable and incentivize brave men and women to come forward and turn in the traitorous black-hearts who put the lives of America’s troops at risk. The False Claims Act is still called “Lincoln’s Law.”

Today, national defense is the largest national investment, totaling about $686 billion in 2019. The opportunity and motive for contractors to commit fraud is greater than ever.

Fraud against the military is committed by contractors big and small. Virtually every major prime defense contractor working with the United States military has settled at least one False Claims Act case, and many are repeat offenders. The fraud schemes involved in the area of defense procurement are as varied as the entities that commit the fraud, and the nefarious conduct spreads to nearly every corner of the defense contracting industry. 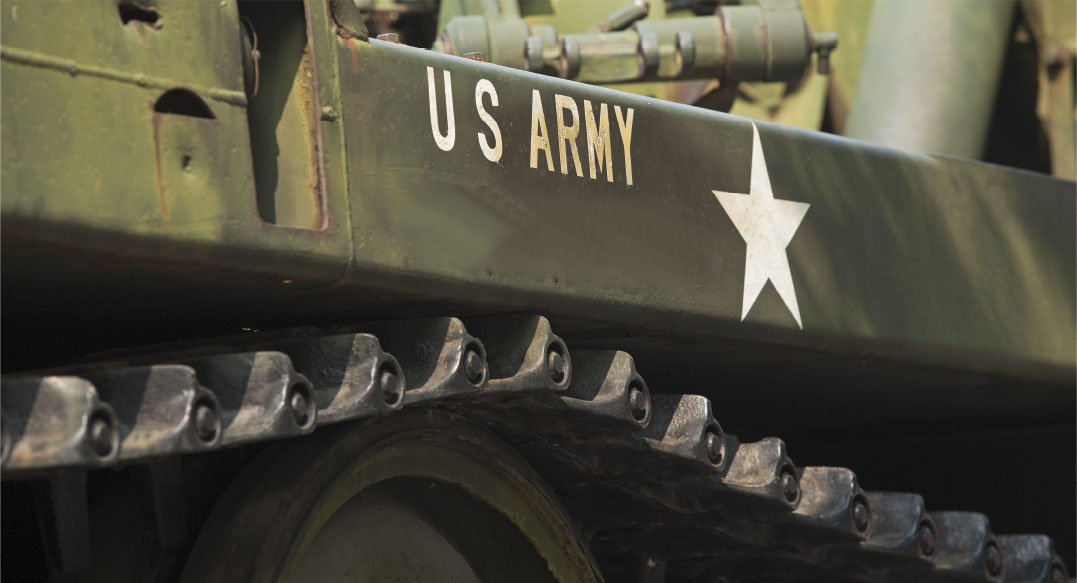 Some contractors choose to substitute lower-cost, substandard products in place of those specified in a contract without telling the government about the switch. This kind of “product substitution” is particularly common when the government has asked for high-grade materials to be used; these materials are sometimes replaced without permission by the government with material that looks similar to what the project calls for, but is markedly less expensive, and often of lesser quality. Product substitution can involve just one contractor or several contractors in the supply chain who all know about the substitution but approve the conduct to inflate their own profit margins. 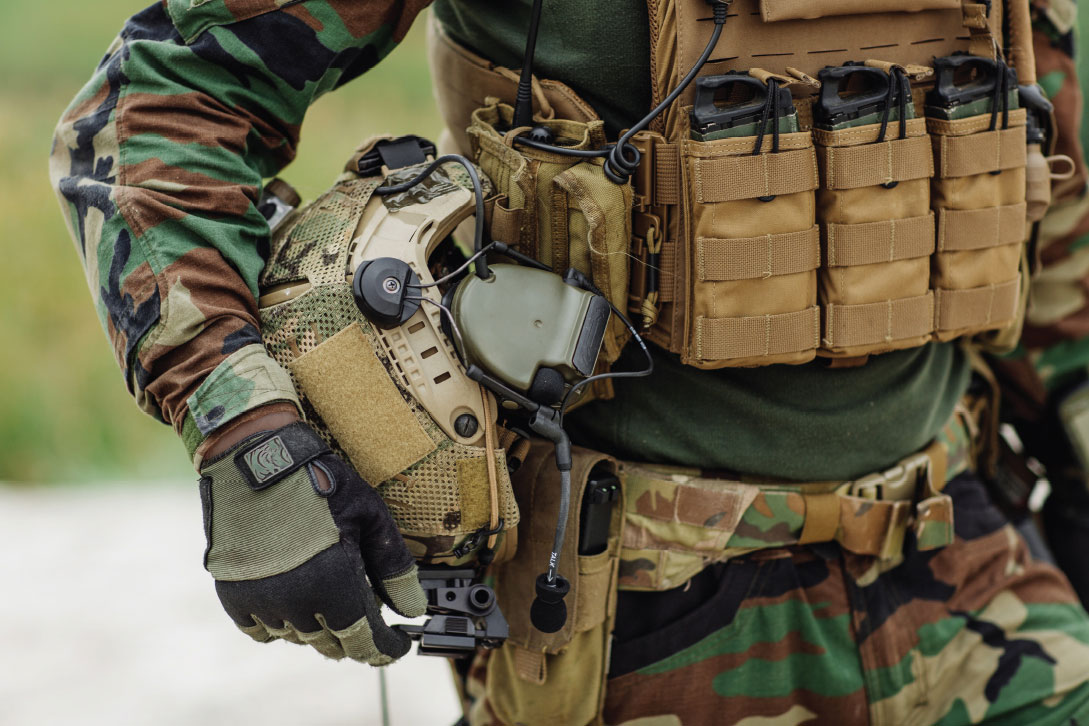 Military contractors often are required to keep accurate time records, particularly on jobs where the contractors are paid on an hourly basis. Some contractors get sloppy in keeping their time, so the records are incomplete, inconsistent or otherwise ineligible for reimbursement by the government. “Misvouchering” occurs when a contractor who has failed to keep accurate data makes post hoc changes to time records just to get their bills paid by the government. The damages from the fraud can include the value of the altered time records, as well as a penalty for every altered bill or voucher that is submitted. 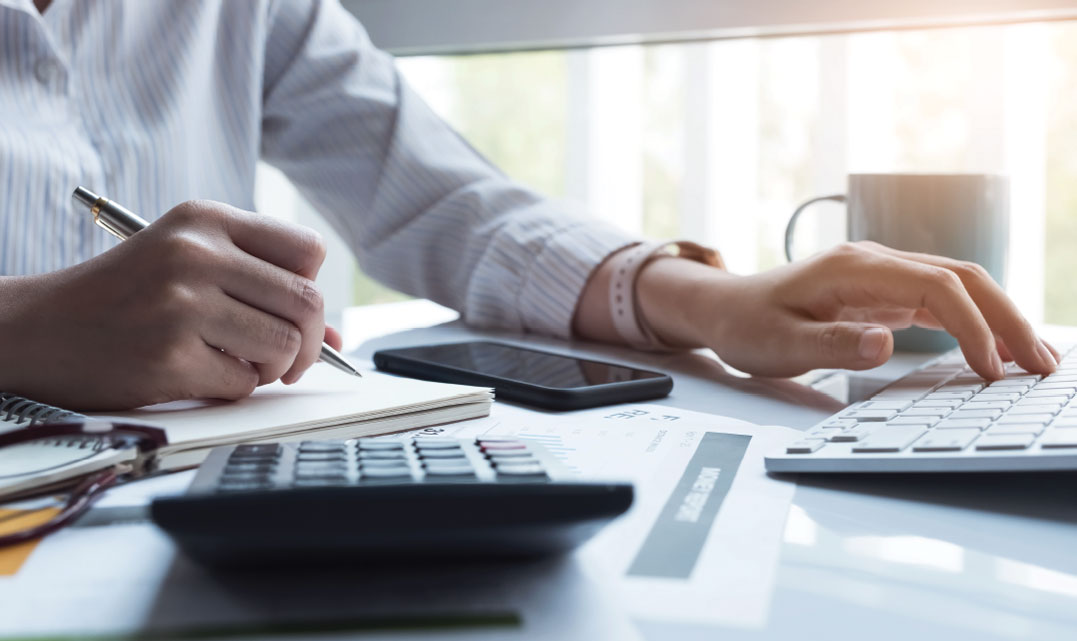 Fraud in the Bid Process

Military procurements require extensive bid processes, compliance with the Truth in Negotiations Act (“TINA”), or both. Many False Claims Act cases revolve around violations of these basic principles of fairness by government contractors. Fraud can occur anywhere along the way – misrepresentations about the size and nature of the bidding company, failure to disclose conflicts of interest, misrepresentations about the company’s anticipated costs and profit margins, misrepresentations about the anticipated execution of the project, and much more. Contractors that obtain a contract through fraud may be liable for the entire cost of the contract regardless of whether the contractor performed all or part of its obligations.

If you have information about military procurement fraud, please contact us to talk about your potential case.