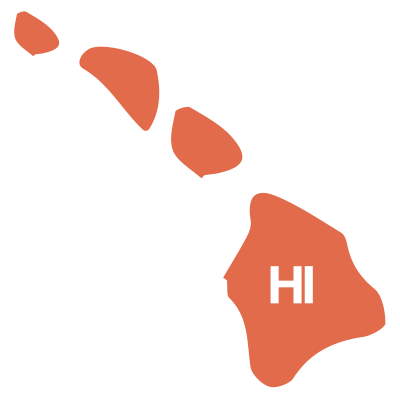 Hawaii is in the Ninth Circuit

Where can I find the full text of the Hawaii False Claims Act?

What kind of fraud is covered by the Hawaii False Claims Act?

The HFCA applies to any claim made to the State, including claims Hawaii Medicaid, general procurement, transportation, education, construction or other state-funded programs.

Hawaii also has a separate act, written into the statutes at Haw. Rev. Stat. §§ 46-171 – 46-179, which is nearly identical to the HFCA but applies to claims made to a county instead of to the state.