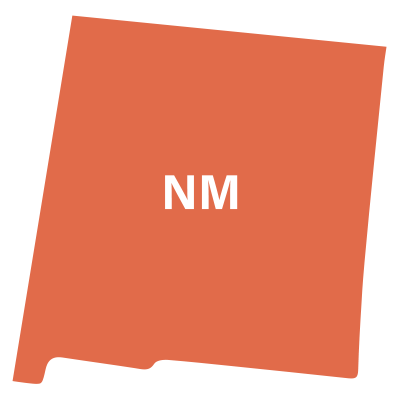 New Mexico is in the Tenth Circuit

What kind of fraud is covered by the New Mexico False Claims Act?

The NMFATA applies to any claim made to the state or any of its branches, agencies, department, boards, commissions, officers, institutions or instrumentalities, specifically including the New Mexico finance authority, the New Mexico mortgage finance authority or the New Mexico lottery authority. The claims may relate to general procurement, transportation, education, construction or other state-funded programs.

In addition to traditional anti-retaliation provisions, the NMFATA also prohibits an employer from making any rules or policies which would prevent an employee from disclosing information to the government or from acting in furtherance of an NMFATA action.

The NMMFCA applies to claims made to Centennial Care, the New Mexico Medicaid program