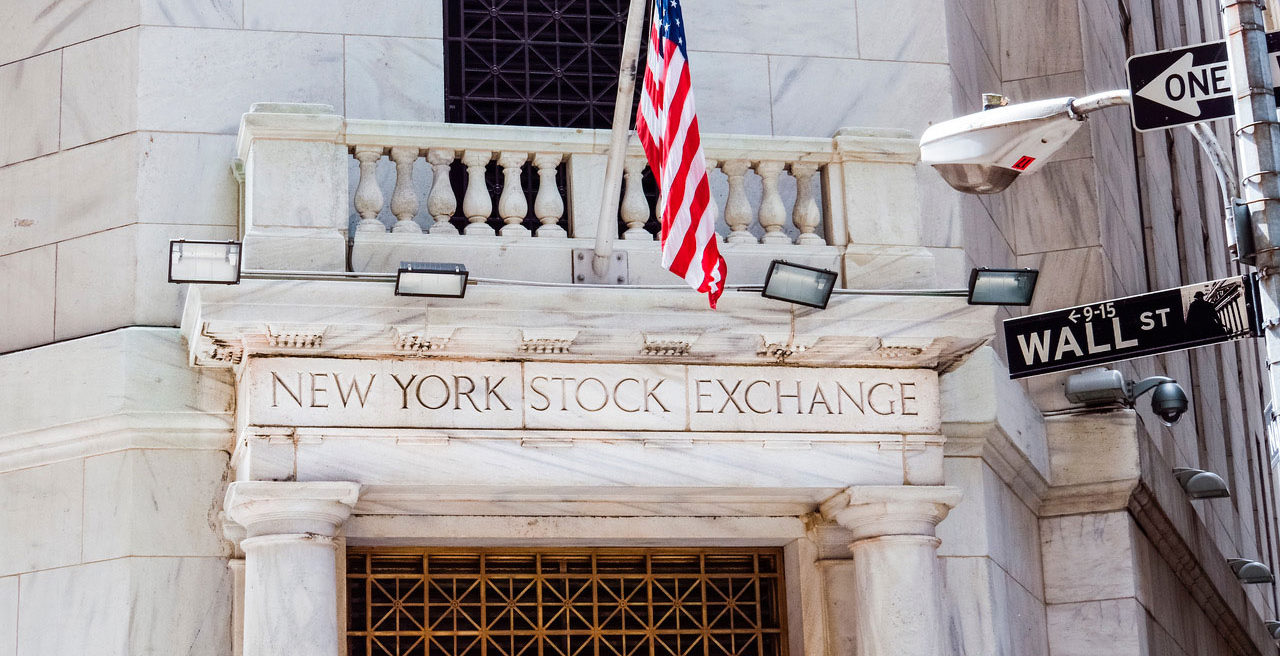 In an effort to cast a net wide enough to catch fraudsters who might otherwise escape civil liability, Congress created whistleblower programs outside the False Claims Act that are aimed at protecting the Internal Revenue Service, the Securities & Exchange Commission, and the Commodity Futures Trade Commission. In addition, whistleblowers who know about fraudulent financial practices—for example, money laundering, bid-rigging, or shoddy lending practices — can alert the government under FIRREA, a statute aimed at recovering ill-gotten money from schemes affecting financial institutions like banks.

Regardless of the avenue of recovery, the general aim of these programs is the same: to enable and incentivize individuals to report fraud that is harming the United States and its taxpayers. Unlike a False Claims Act qui tam suit, whistleblowers who expose fraud under these programs do not actively litigate the cases, but they may nevertheless be entitled to a reward based on the amount the government recovers and the quality of the information provided by the whistleblower.

Sometimes there are multiple ways to seek justice in economic fraud cases. Contact us to help figure out your best path forward. 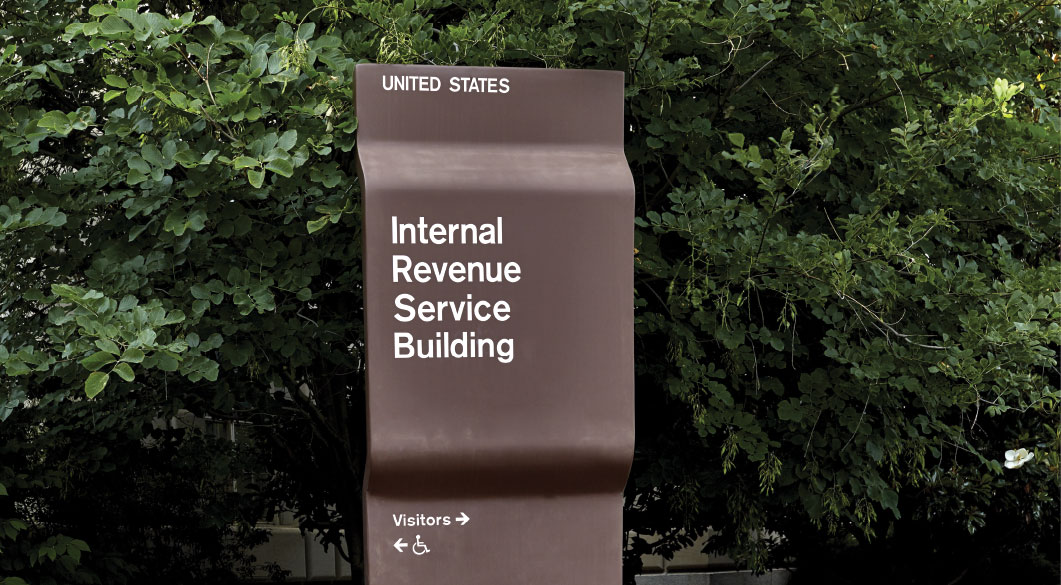 The Financial Institutions Reform, Recovery, and Enforcement Act of 1989 (“FIRREA”) established civil financial liability for 15 types of crime, including wire and mail fraud. FIRREA allows the government to recover monetary penalties from companies and individuals. FIRREA is broader than most fraud statutes, has a long statute of limitations, and requires a lower burden of proof than most criminal statutes. It has become a go-to tool for remedying fraud affecting financial institutions. FIRREA has been used to obtain massive recoveries from entities like Goldman Sachs and Morgan Stanley, and in early 2018, several other institutions reported having a billion dollars or more reserved to resolve pending FIRREA claims.

The Financial Institutions Anti-Fraud Enforcement Act of 1990 (“FIAFEA”) enables whistleblowers to report FIRREA-covered fraud to the government. A successful FIAFEA whistleblower can receive an award of up to $1.6 million. A FIAFEA whistleblower does not file a lawsuit but instead submits a sealed declaration under oath to the United States Attorney General. FIAFEA includes strong incentives for the Department of Justice to act quickly on a declaration when it is submitted and also provides an avenue to effectively deputize a capable whistleblower lawyer if the Department needs more resources to prosecute the claims.

The Internal Revenue Service (“IRS”) is the country’s tax collection agency, responsible for collecting taxes owed from individuals and corporations, enforcing tax regulations, and identifying and gathering over-due or under-payed taxes from entities that have violated the tax code. But the IRS can’t go after violators it doesn’t know about. So Congress enacted the Tax Relief and Health Act of 2006 which created a reporting and award mechanism for whistleblowers to report tax violations to the IRS and committed additional resources to the IRS so it could investigate the cases.

The IRS reporting process is distinctly different from the False Claims Act process. An IRS whistleblower submits a complaint directly to the IRS through an internal reporting system. The IRS retains sole responsibility for investigating the claims and for pursuing a recovery from the target. The whistleblower cannot proceed on her own if the IRS elects not to move forward. While FCA whistleblowers are often called upon to aid in an investigation, the IRS rarely uses the whistleblower as a resource. Typically, the agency will say only whether the claim is still open or has been closed, and if closed, whether the claim was denied or is payable and eligible for a reward.

The reward section of the 2006 Act applies if the reported fraud or underpayments exceed $2 million, including penalties and interest, and involve corporations or individuals whose annual income exceeds $200,000. If the whistleblower’s report leads to a recovery in excess of the threshold requirements, the whistleblower is entitled to 15-30% of the amount collected. The award percentage is largely discretionary, but a whistleblower can seek relief from the Tax Court if the IRS improperly underpays the reward.

Since the IRS whistleblower program’s inception, whistleblowers have provided information leading to collections of $6.14 billion, with $1.01 billion in approved payments to whistleblowers (as of Fiscal Year 2020). 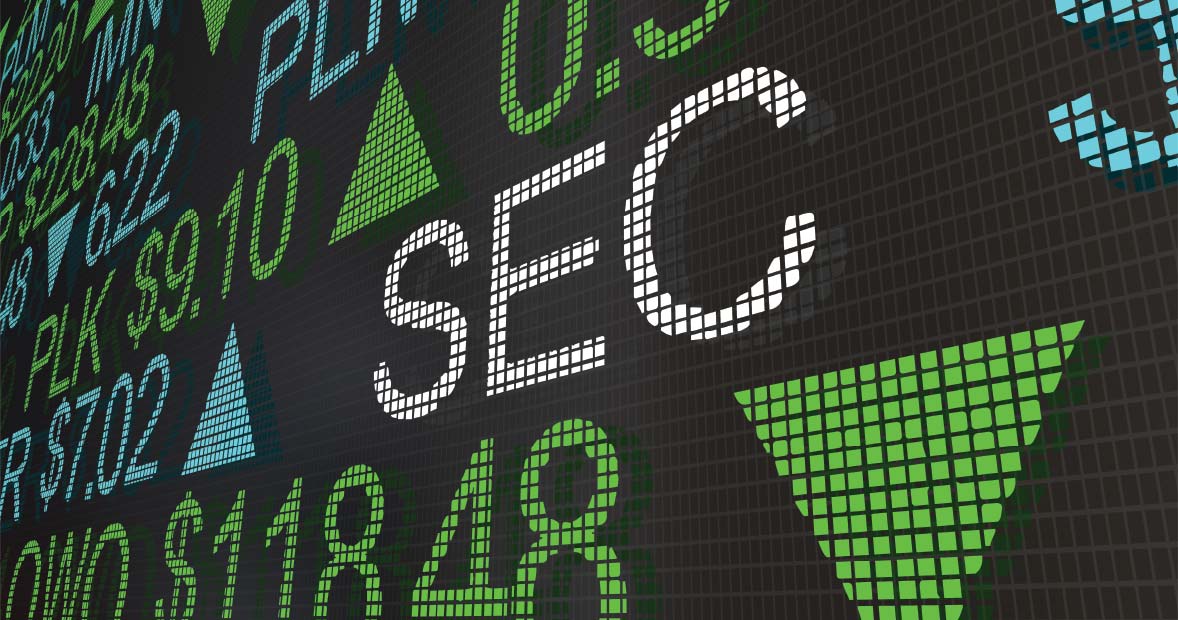 The Securities and Exchange Commission (“SEC”) Whistleblower Program was created by the Dodd-Frank Wall Street Reform and Consumer Protection Act of 2010 (“Dodd-Frank”), and took effect the following year. It seeks information about violations of federal securities laws, such as Ponzi or pyramid schemes, theft or misappropriation of funds, insider trading, or making false or misleading statements about a company (like false SEC reports). The SEC Office of the Whistleblower credits whistleblowers with allowing it to act sooner than otherwise possible to “minimize the harm to investors, better preserve the integrity of the United States’ capital markets, and more swiftly hold accountable those responsible for unlawful conduct.”

If a whistleblower has information about an SEC violation, he submits a tip to the SEC Office of the Whistleblower for investigation and, if appropriate, for an enforcement action. The SEC program permits whistleblowers to file their tips anonymously through an attorney, so long as the attorney files the required certifications. If the SEC recovers more than $1 million, it posts a Notice of Covered Action on its website. Whistleblowers who believe they are entitled to an award have 90 days from when the Notice is posted to submit a claim for an award. An award may be paid from an SEC action or a parallel criminal action. The award may be reduced if the whistleblower participated in the scheme, hindered an internal investigation, or unreasonably delayed the fraud report.

Dodd-Frank also expressly prohibits a company from retaliating against an employee who reports suspected securities violations to the SEC. The SEC has taken actions against companies that retaliated against employees for such reporting or that implemented any policy intended to freeze or interfere in any way with such reporting. Notably, the SEC determined that the anti-retaliation rule is violated by “gag clauses” in confidentiality, severance, and other employment related actions. The SEC can pursue separate enforcement actions or penalties for violating the anti-retaliation provisions.

The SEC program provides for an award of 10-30% based on the quality of the whistleblower’s tip and their participation in the investigation. As of early 2019, the SEC program had awarded approximately $387 million to 67 whistleblowers since its inception in 2011. The awards relate to more than $2 billion in monetary sanctions based on information provided by whistleblowers. 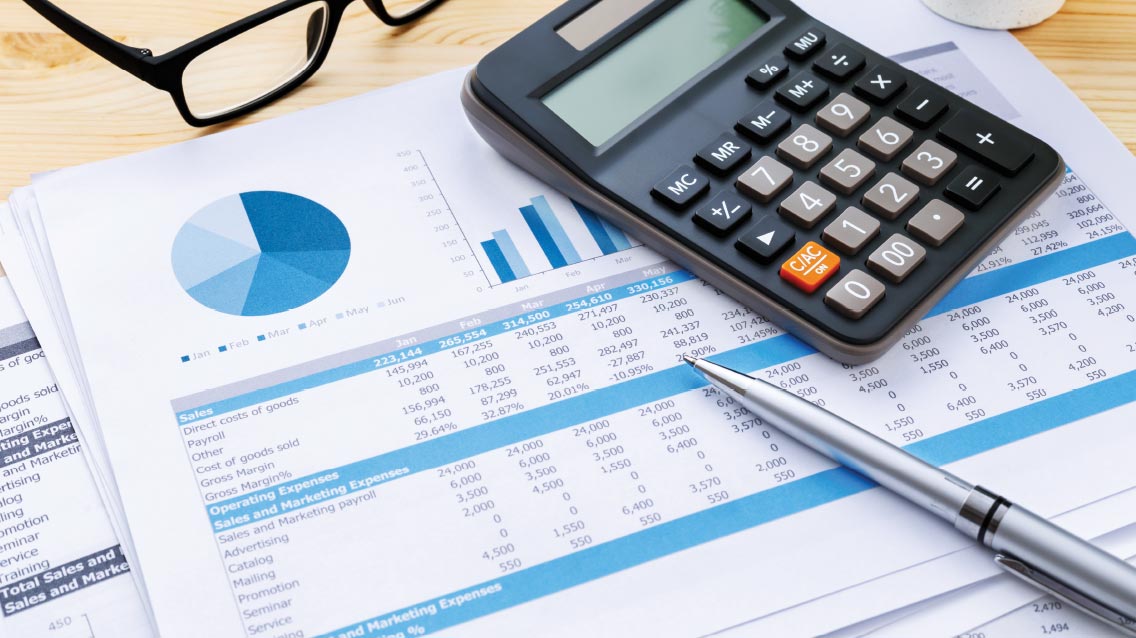 The United States Commodity Futures Trading Commission (“CFTC”) regulates the United States derivatives markets, including futures, options and swaps. The CFTC’s mission is largely to ensure and protect a fair, open, competitive market and protect consumers and the public from fraud related to derivatives and products regulated by the Commodity Exchange Act (“CEA”). Conduct in violation of the CEA includes fraudulent solicitation of clients, misappropriations of customer funds, manipulations, fictitious sales, non-competitive transactions or other trade practice violations.

The Dodd-Frank Act, which created the SEC whistleblower program, also created the “Commodity Whistleblower Incentives and Protection Act” to combat commodities fraud. The CFTC program largely mirrors the SEC program: a tip can be submitted anonymously through counsel, the CFTC staff investigates and initiates an enforcement action if warranted, and awards are posted on a Notice of Covered Action website. If a whistleblower claims an award for a CFTC judgment or settlement, the CFTC staff issues a Preliminary Determination as to whether an award should be granted or denied. The whistleblower has the opportunity to review the Preliminary Determination and contest the findings before a Final Determination is made.

The CFTC’s program is by far the least used whistleblower program, resulting in the fewest number of awards to whistleblowers. But tips to the CFTC are on the rise: the CFTC received 760 tips in FY2018, nearly triple the amount from just two years earlier. The first award was issued in FY2014 to an anonymous whistleblower who received $240,000. Since then, the CFTC program has made additional awards totaling approximately $100 million, the vast majority of which come from a $10 million award issued in April 2016, a $30 million award issued in July 2018, and a $7 million award in September 2019. In an announcement of the July 2018 award, Director of the CFTC Whistleblower Office Christopher Ehrman stated, “The award today is a demonstration of the program’s commitment to reward those who provide quality information to the CFTC. The number of leads the office receives continues to grow each year by the hundreds. We hope that this award will continue to facilitate the upward momentum and success of the CFTC’s Whistleblower Program by attracting those with knowledge of wrongdoing to come forward.”